Come Away With Me goes to Newport Beach Film Festival 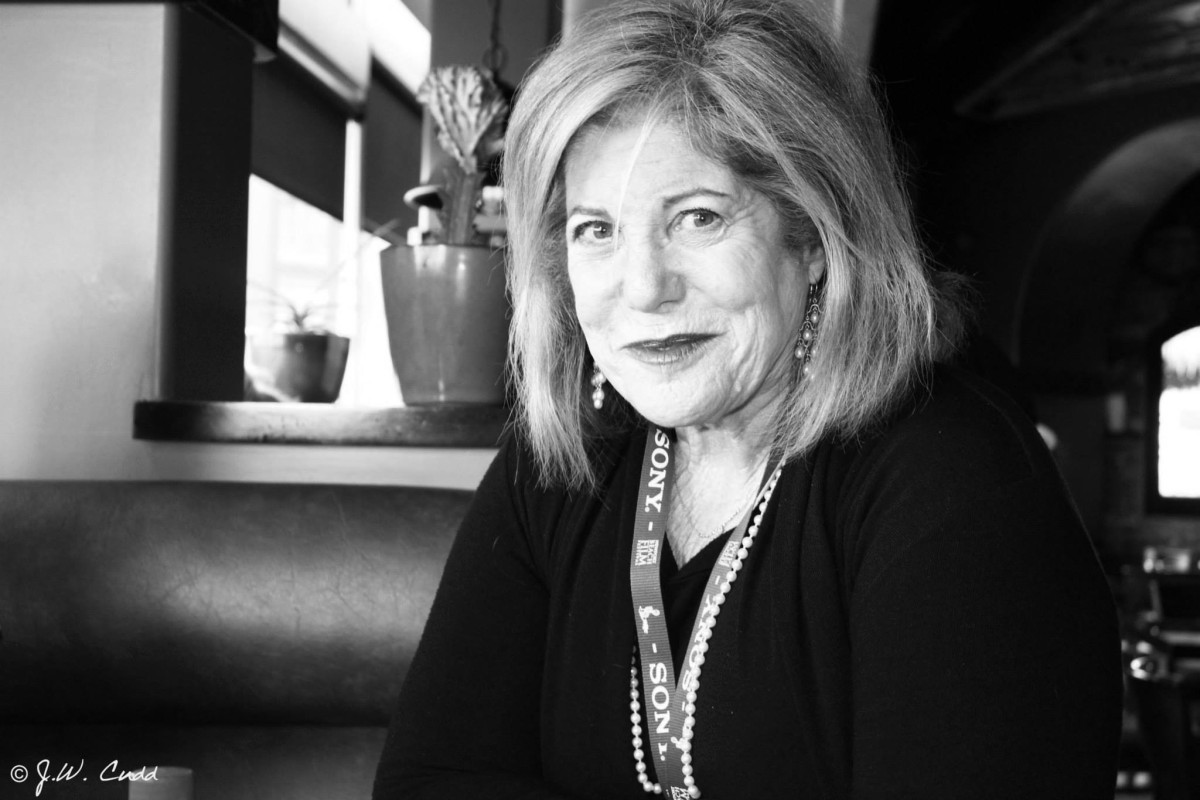 The Come Away With Me cast and crew had a great time at the Newport Beach Film Festival. 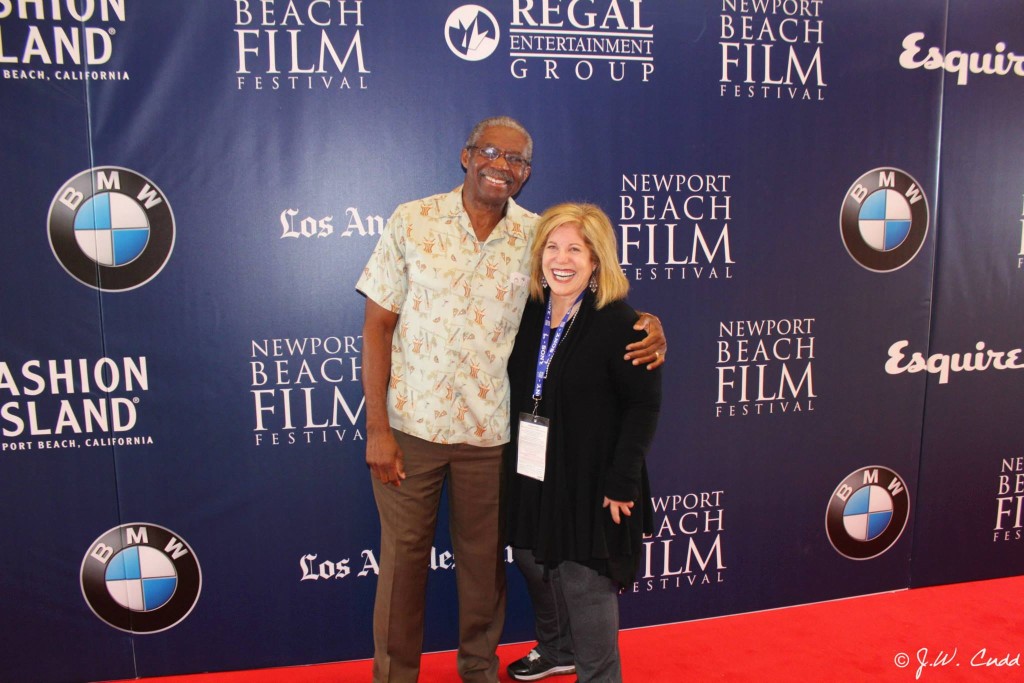 Co stars Ellen Gerstein and Charlie Robinson were embraced by the audience for there touching performances.

The music team Ellen Gerstein (Song Writer), Catherine Grealish(Composer), Ralph Guzzo (Producer) and Hollie Cavanagh (singer) were thrilled to see the original song for the film on the big screen.

Ellen Gerstein enjoyed being on the panel with other film makers from the shorts program Edoardo Ponti and Eric Otten. 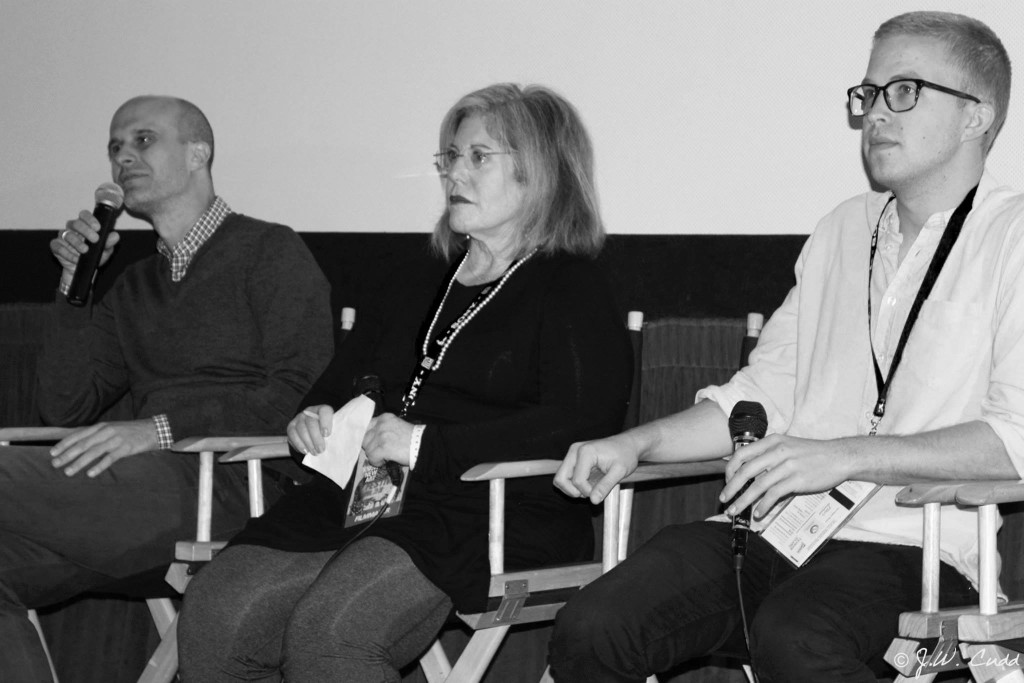